June is for LOVERS

When I first came to Franny about doing a feature for Pride Month, her eyes LIT UP. It was as if you could see her heart swell and explode into a hundred little love bugs, flying around the room screaming, “Love is love.. LOVE IS LOVE”! So to say the least… Her response, “YES. Absolutely. The plant doesn’t discriminate and neither do we!”.

THE BRIEF HISTORY OF PRIDE AND CANNABIS:

During the 1980’s in San Francisco, medical marijuana legalization in the US came in response to the AIDS epidemic which disproportionately affected LGBTQIA+ communities. Activists, Dennis Peron and Mary Jane Rathbun aka “Brownie Mary”, helped usher in the pathway for cannabis legalization in California.  After Peron’s partner, Jonathan West passed away from AIDS in 1990, Peron became dedicated to passing the 1st medical marijuana initiative to legalization and established the Cannabis Buyers Club; the first medical marijuana dispensary in the united states! Brownie Mary was known in San Francisco for her cannabis-infused aka “pot brownies”. When she was arrested for selling weed in 1981, she was given community service where she provided 1,500+ brownies a month to AIDS patients in the hospital wards. Let’s remember Peron, Rathbun, their patients, and the LGBTQIA+ communities this month as we celebrate Pride.

“Lesbian, Gay, Bisexual, Transgender, Queer, Intersex and Asexual (LGBTQIA+) Pride Month is currently celebrated each year in the month of June to honor the 1969 Stonewall Uprising in Manhattan. The Stonewall Uprising was a tipping point for the Gay Liberation Movement in the United States. In the United States the last Sunday in June was initially celebrated as ‘Gay Pride Day,’ but the actual day was flexible. In major cities across the nation the ‘day’ soon grew to encompass a month-long series of events. Today, celebrations include pride parades, picnics, parties, workshops, symposia and concerts, and LGBTQIA+ Pride Month events attract millions of participants around the world. Memorials are held during this month for those members of the community who have been lost to hate crimes or HIV/AIDS. The purpose of the commemorative month is to recognize the impact that lesbian, gay, bisexual and transgender individuals have had on history locally, nationally, and internationally.” 1 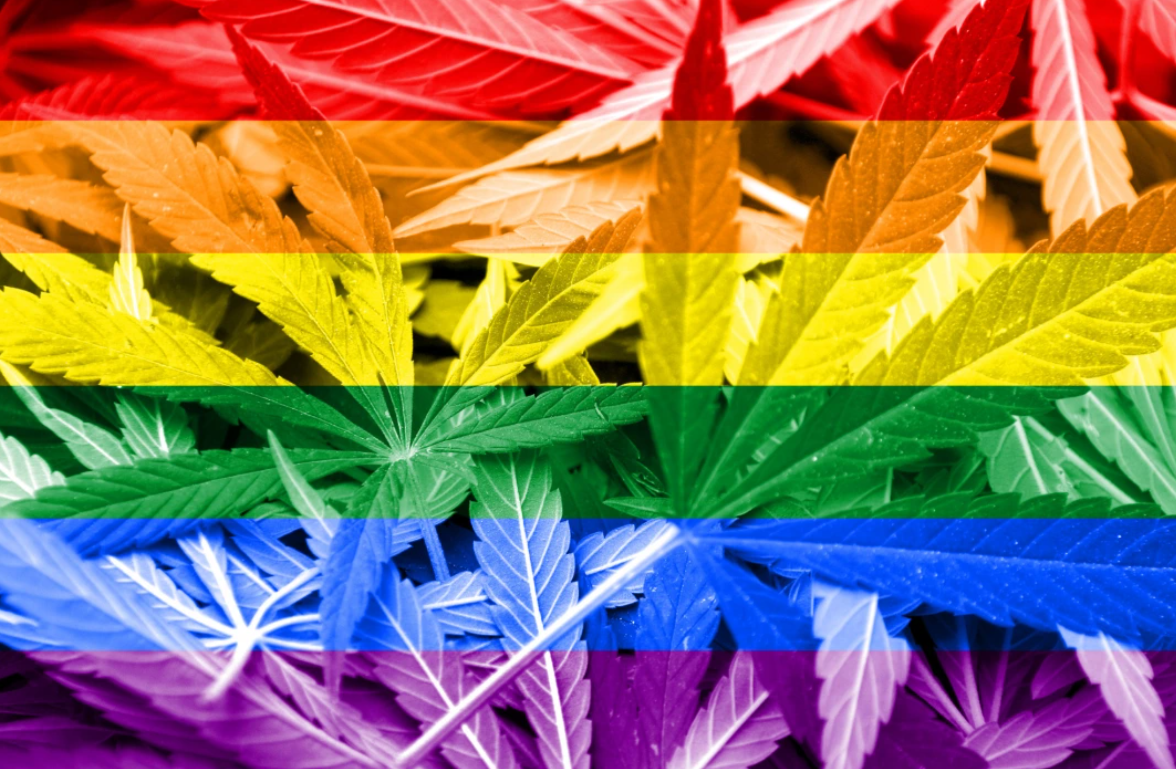 As a brand who continuously advocates for universal healing and equality, how could we not highlight the beautiful month of Pride in June? Within the Franny’s Farmacy Values of our mission statement, we discuss Compassion being at our Hearts center, for both the people and for the earth. It drives everything we do. We recognize the power of the hemp plant to change peoples lives for the better, so we’re on a mission to share this healing plant with others… Hopefully with everyone! At the Root of our values we highlight Community because we believe that the ultimate health and well being is rooted in community. We need each other to thrive. This is why we are always building new partnerships and collaborating with others as we research and advocate for the hemp plant. Also, we love giving back to our communities.

To take it a step further in giving you a deeper understanding of why Franny’s encourages celebrating unity and equality. We spoke with some of the members of Franny’s to see what they have to say… 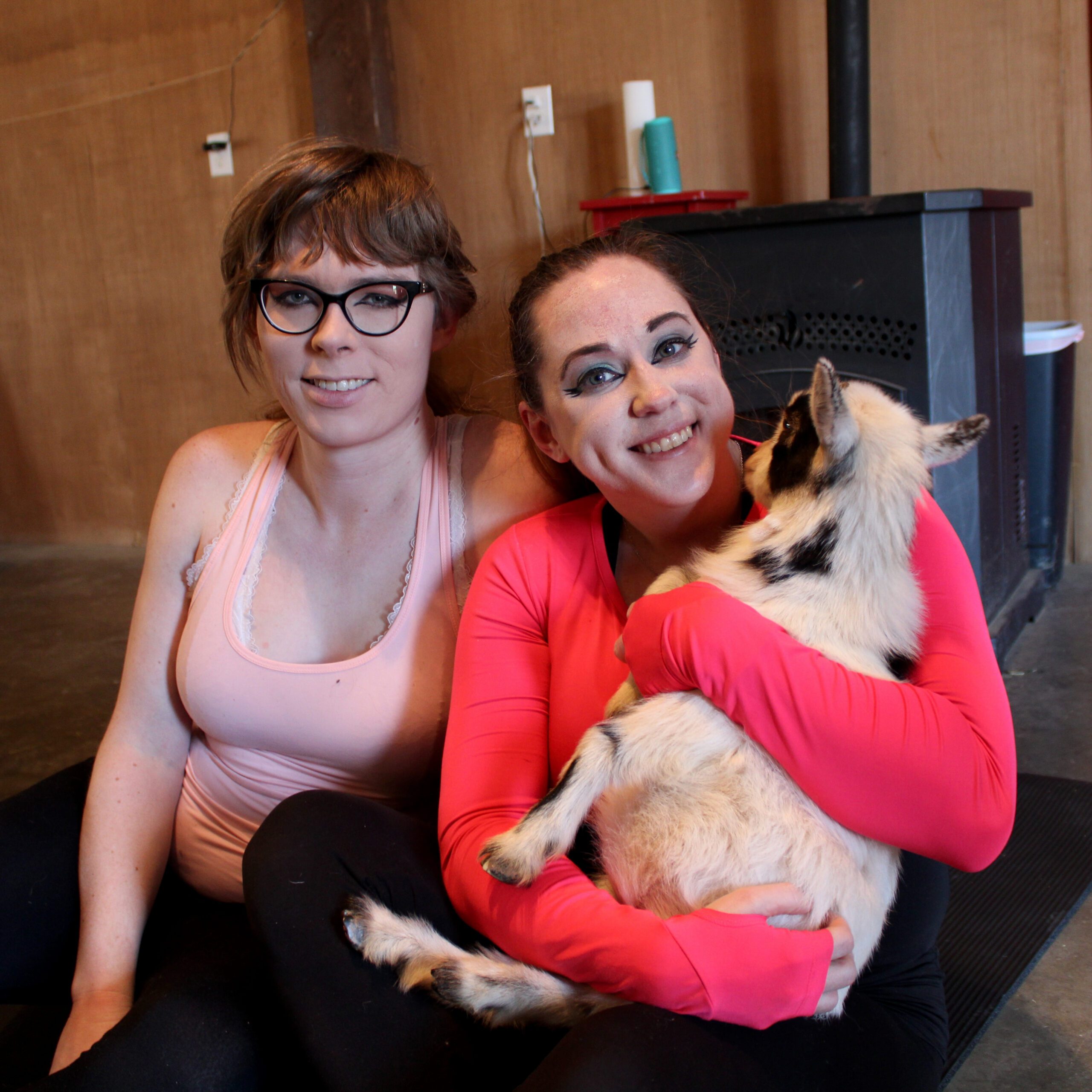 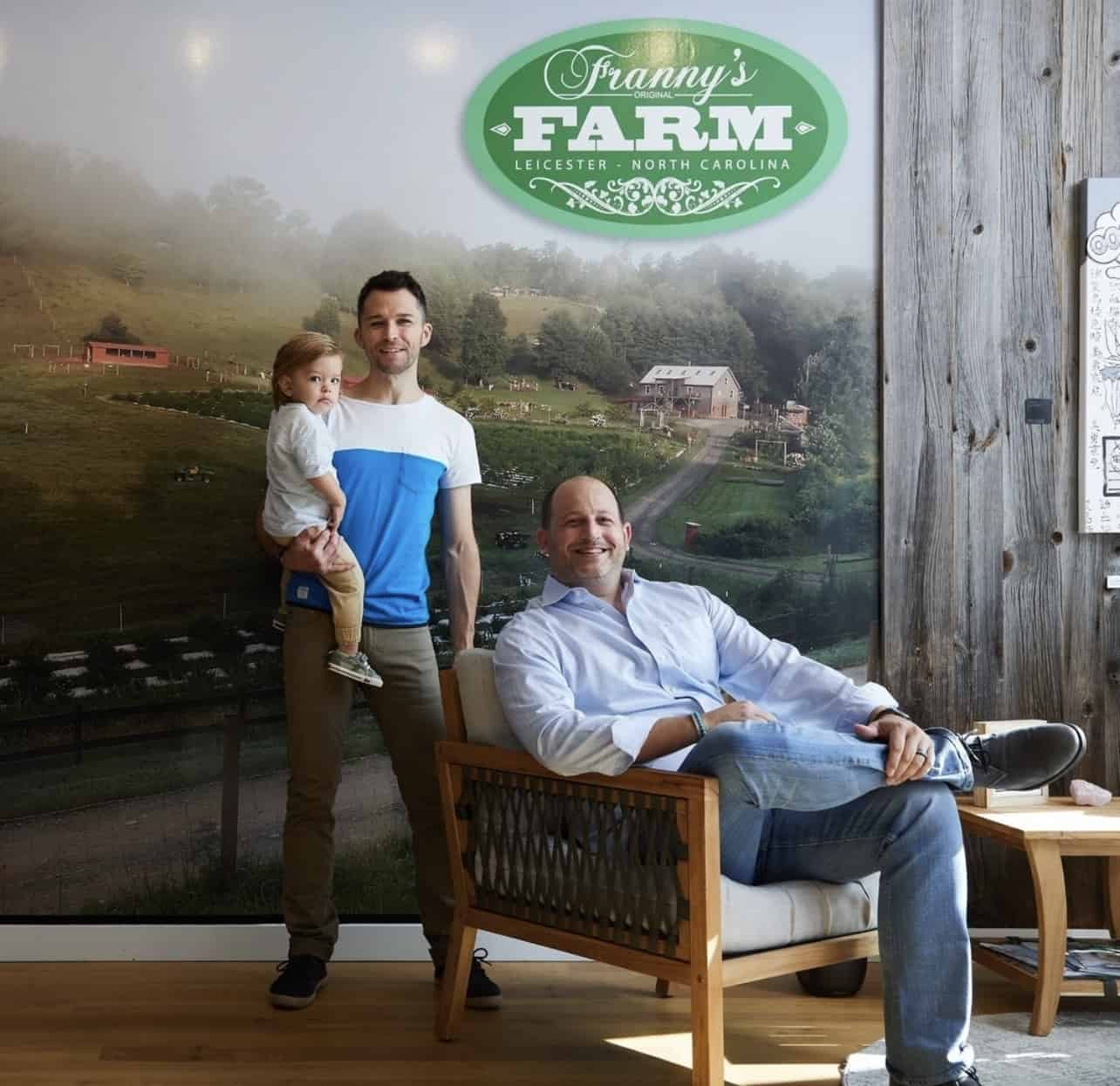 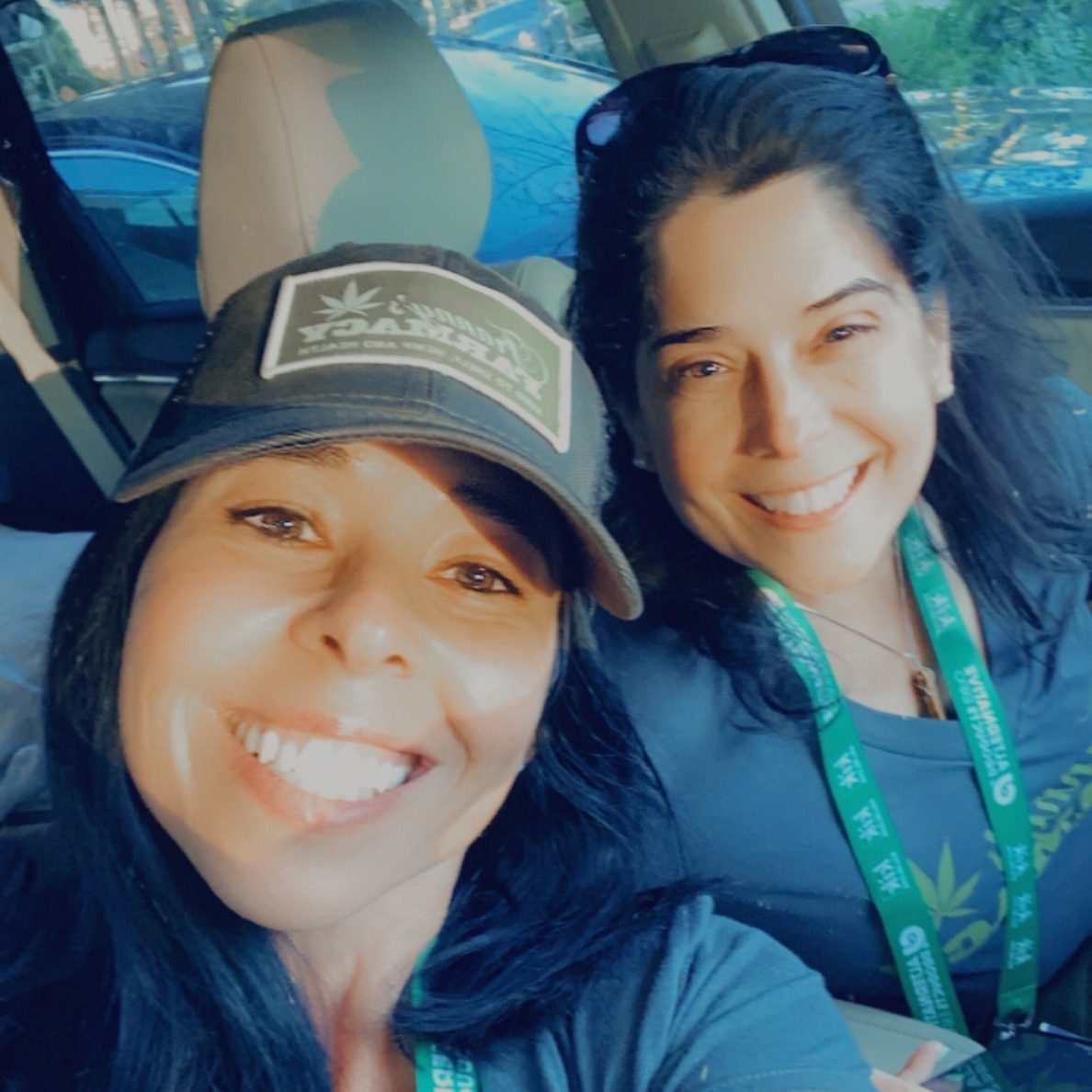 Q: What does it mean to you to be apart of Franny’s Farmacy, a woman owned business that supports equality? Is there anything else you’d like to add for the love of Pride month?

We could all use a little more love….’Equality – the state of being equal in rights and opportunities.’ I was intentional about seeking out an opportunity to invest and partner with a franchise company that puts their values front and center, on display for all to see. Franny’s has always welcomed all with open arms. Embracing all of what makes us different – making all feel welcomed and worthy. Franny walks the walk – equality in all forms – empowering people to be their best and for that we are grateful to take part in this journey of bringing wellness through cannabis to all those that seek it. As Franny often refers to our family – ‘her boys’ love her and we are here to support people being people every step of the way. After all, love is love…..”

It’s always been our dream to become entrepreneurs. Franny Farmacy’s franchise’s turn key model made our dream come true. Being a lesbian couple we looked for an organization that represents equality and offered health and wellness solutions for our community. We instantly knew that we wanted to partner with Franny Farmacy as it checked off all our boxes.

It was a win-win for everyone and we never looked back.

Working for Franny’s Farmacy, a woman owned company, is validating, empowering, and the company culture that supports equality is core to my personal values. When your outside matches your inside, you find happiness and success.
We need more awareness in our community of the hardships that many LGBTQA+ employees face. I am beyond proud to be a part of a company that is making a positive difference in our community in that direction.

So during this lovely Summer filled month of June, we give support, appreciation, and we honor the LGBTQIA+ community for their contributions and strong will to keep on going. HAPPY PRIDE MONTH! With Love,
Franny’s Farmacy