Our Story is Your Story

In less than one year, Franny’s Farmacy has grown from a seed in the mind of its founders, to a full-fledged East Coast cannabis authority.  Expanding from one local Asheville, NC location to over half a dozen dispensaries across North Carolina, Georgia, South Carolina, and Connecticut – with many more on the way for the first half of 2020.

Full-spectrum cannabis derivatives had a revitalization in 2019.  Valued and promoted by doctors and patients alike, CBD is one of many of these derivatives to be considered a revolutionary, non-psychoactive substance.  As a result, Cannabis and CBD businesses continue to reach new heights as one of the fastest growing industries in America.

$14 billion dollars of projected growth by 2026 – in cannabinoid-based products alone.  And it doesn’t stop there!  Cannabis has the potential to revolutionize industries like textiles, building materials, plastic, fuel and others as well. 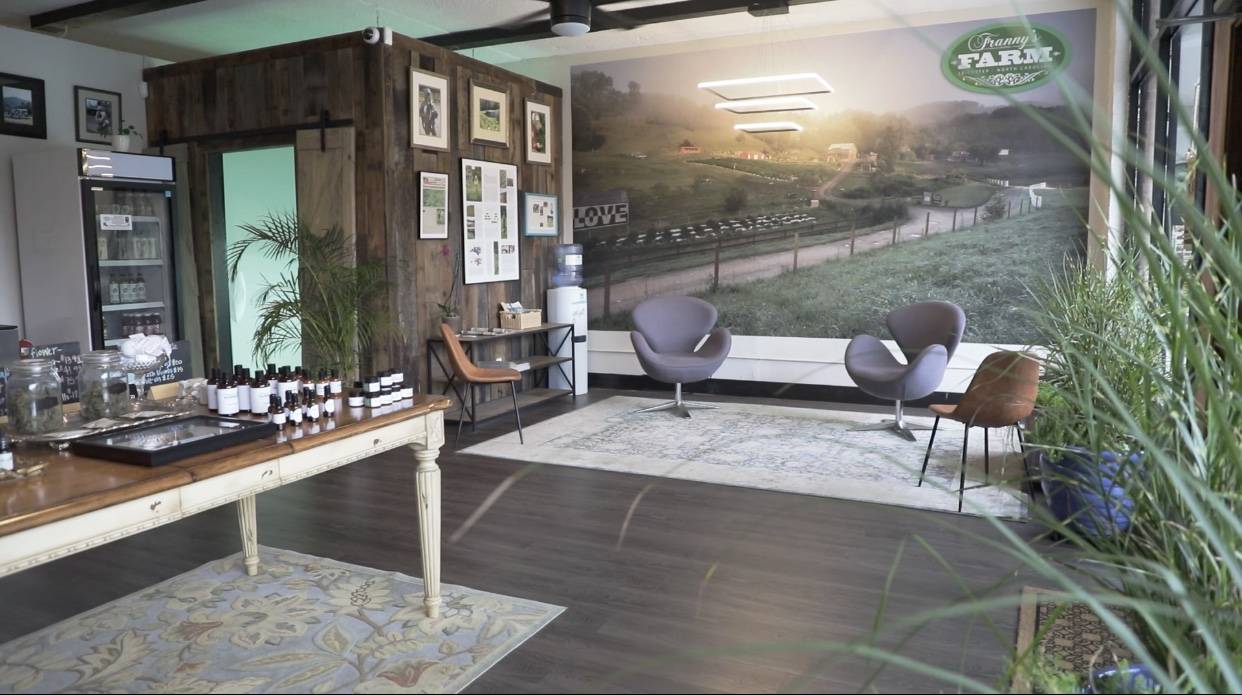 Committed to helping you succeed, we do all that we can to make it easy for you to focus on sales and services. 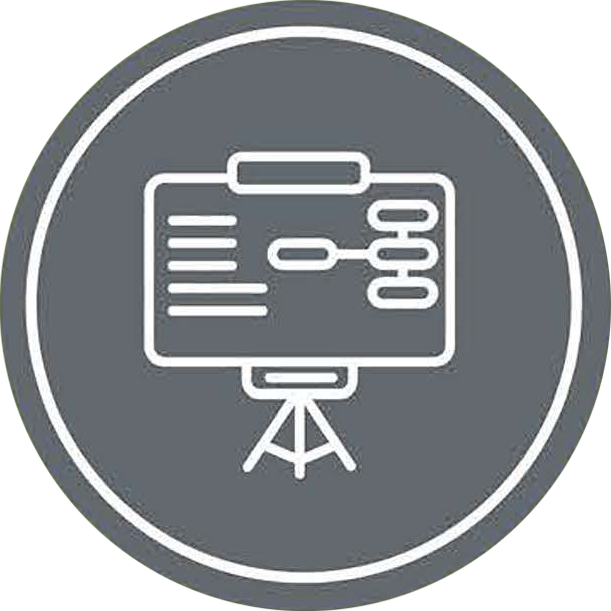 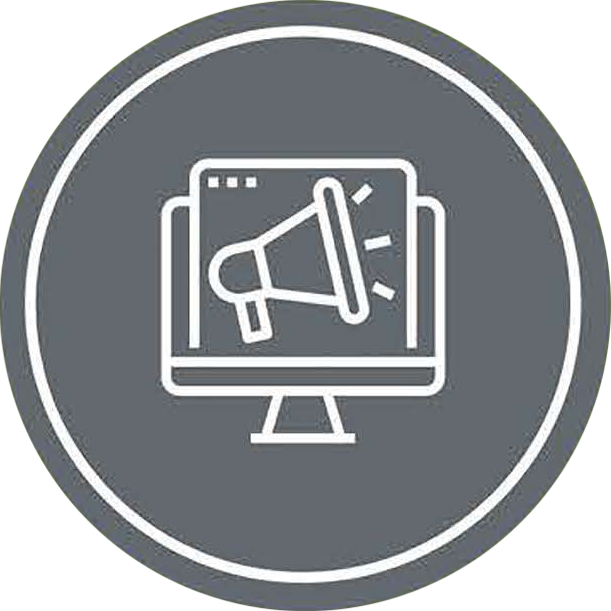 Marketing Systems to Help you Sell 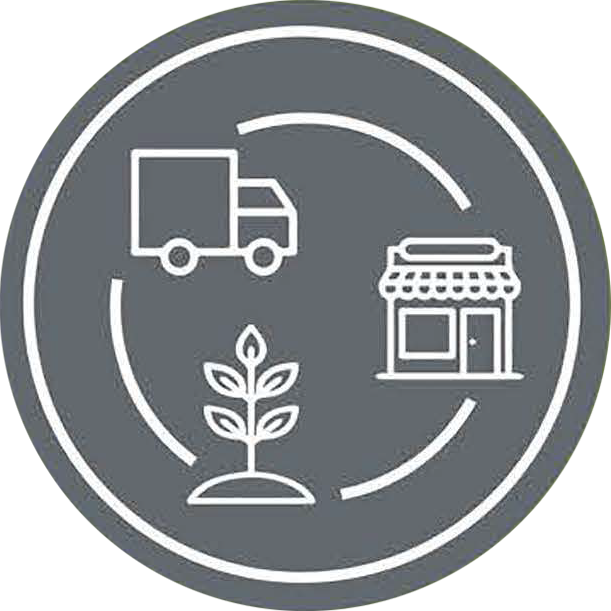 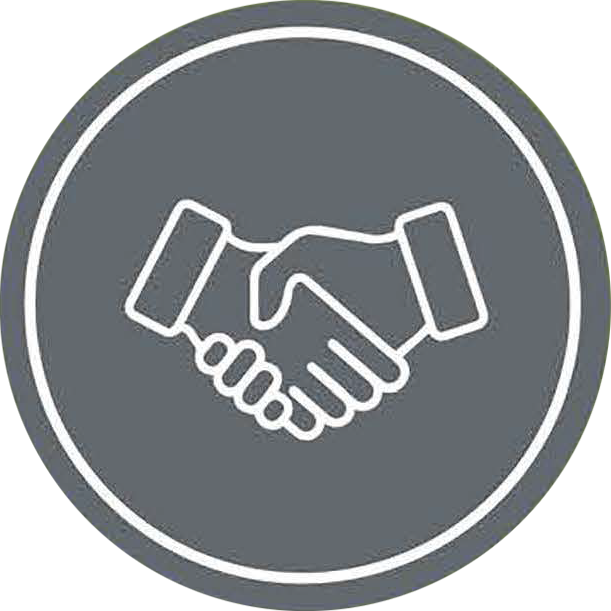 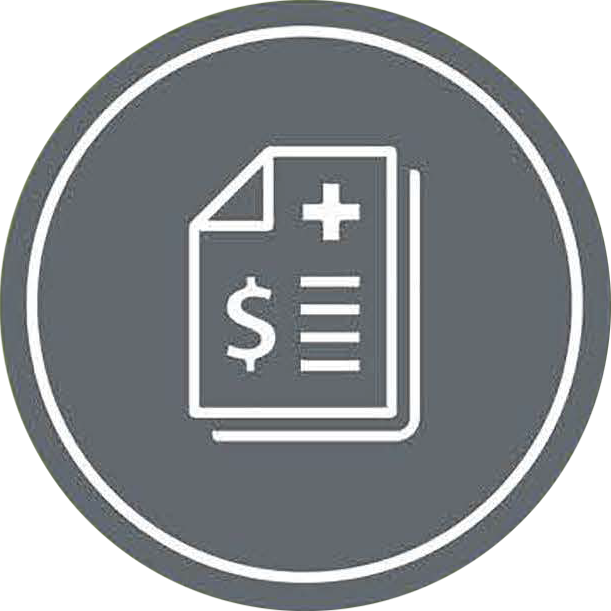 FRANCHISE FEES: WHAT TO EXPECT!

Average cost to start the business 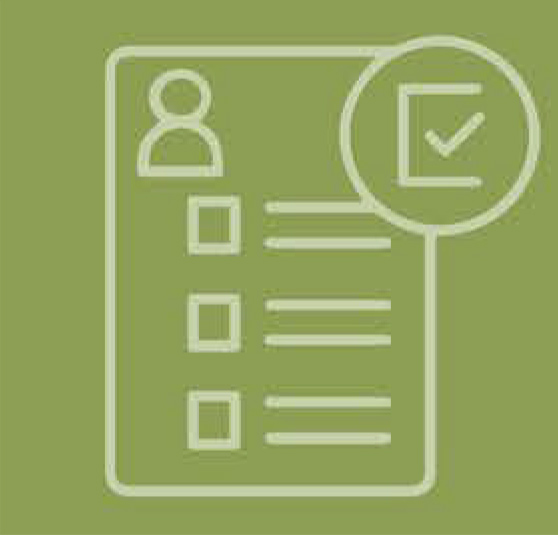 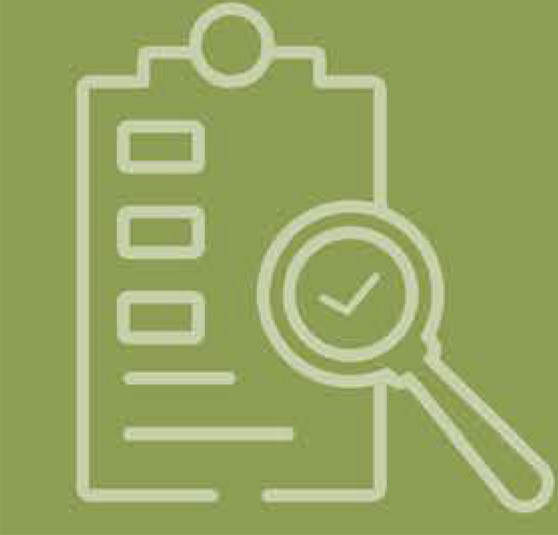 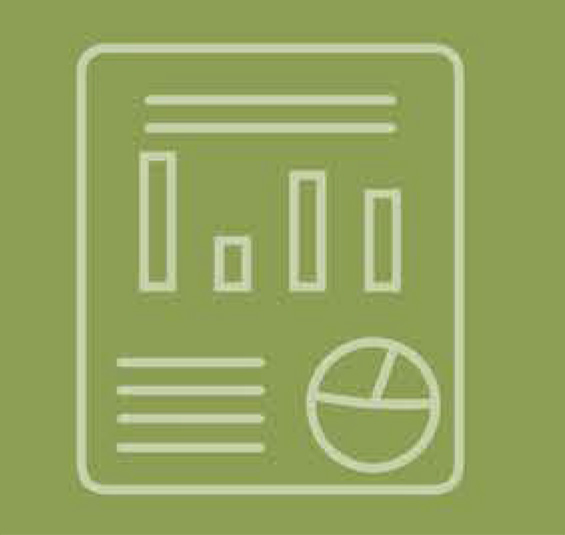 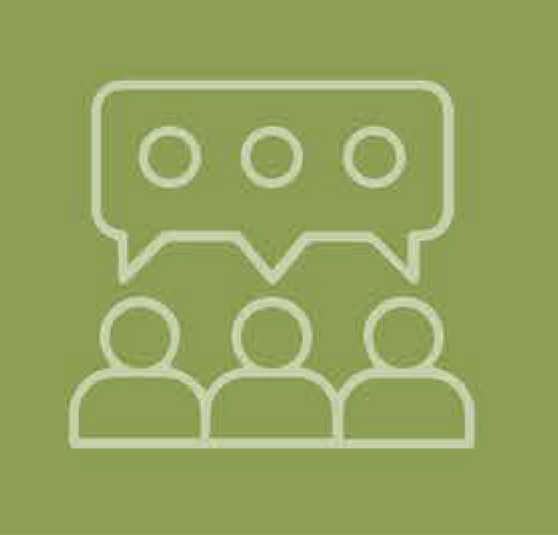 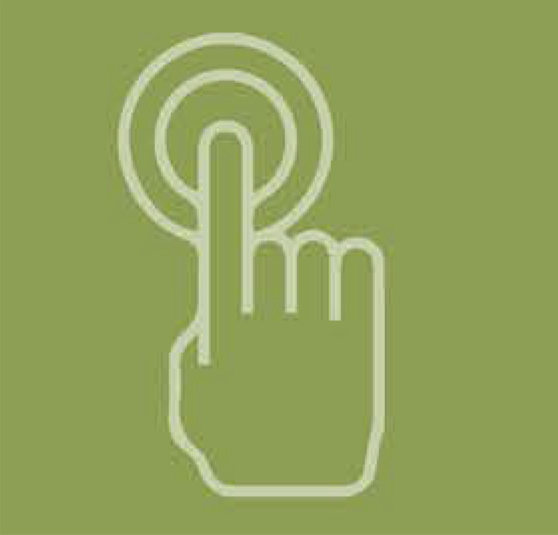 ONE WORD: RESULTS.
OVER THE PAST YEAR ALONE …

Women Leading The Cannabis Industry: “The pace at which this industry is developing is staggering”, with Franny Tacy