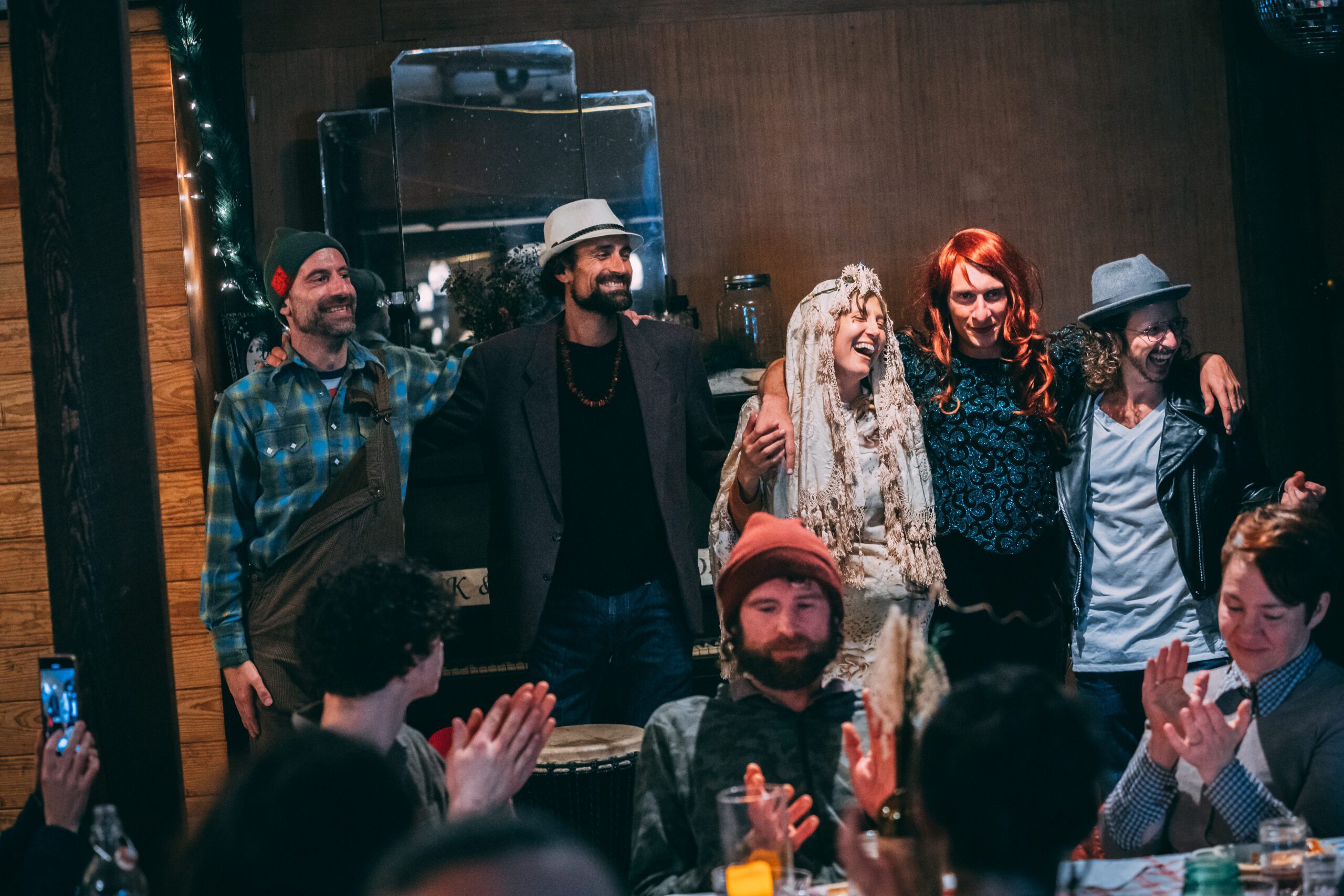 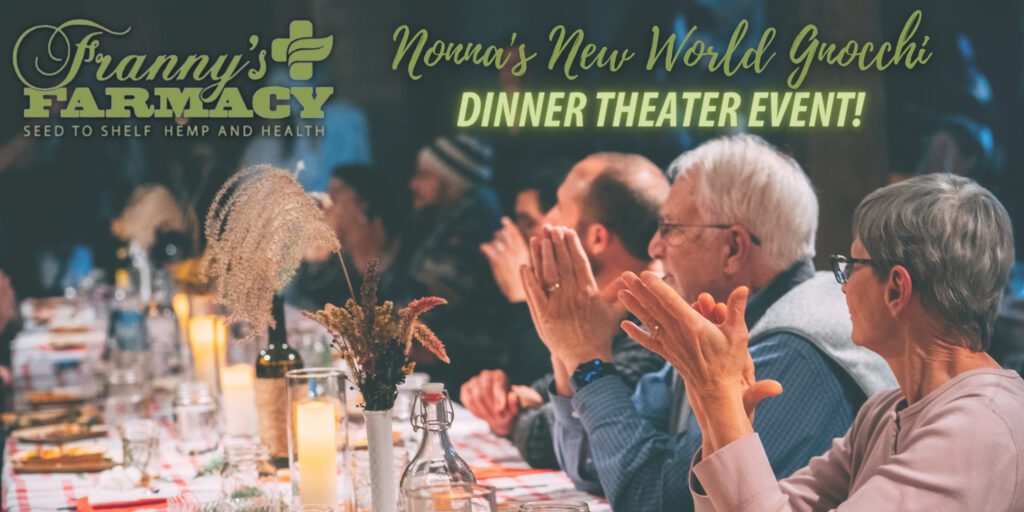 The first ever “Nonna’s New World Gnocchi” Dinner Theater was an incredible success!

Nonna is a sweet Italian grandmother who attempts to feed her grandson Vinny her traditional gnocchi dish for dinner, but is confronted with the fact that GMO gluten is hiding within her cooking! 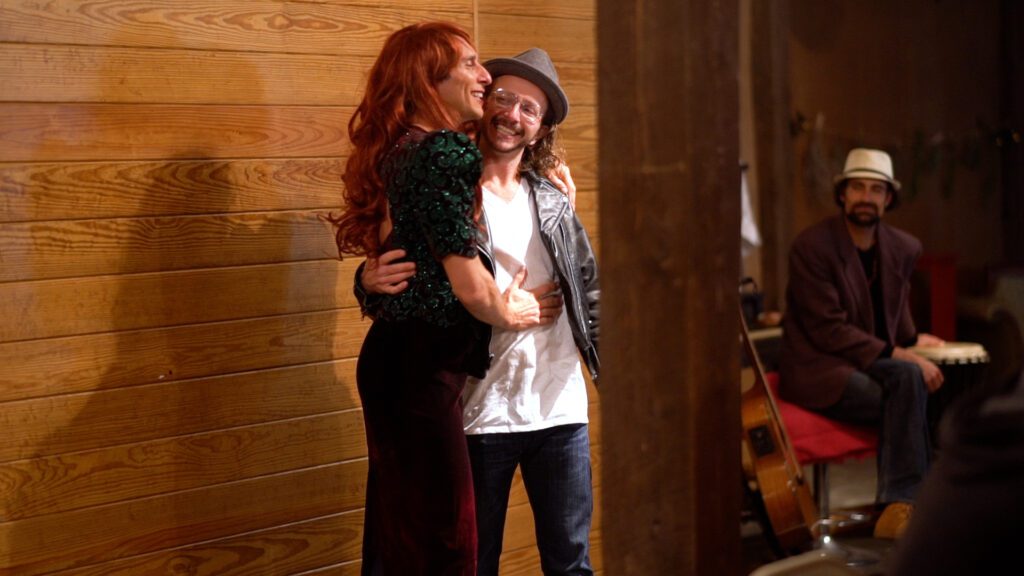 In a story of transformation and Italian tradition, we are taken on a journey with Nonna to discover the ingredients, as well as the characters, that make up her old and new gnocchi recipes.

Dinner was interwoven between the story, filling us with food and laughter within each moment. 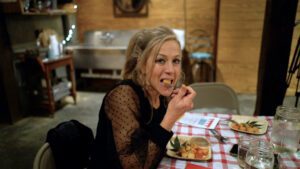 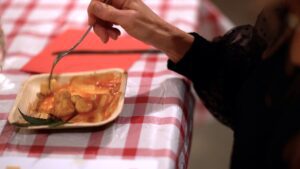 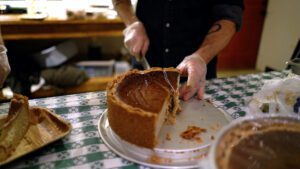 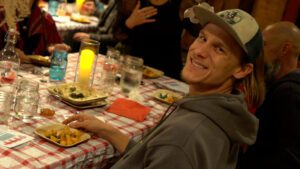 The evening was enhanced by music played throughout by Joel Karabo Elliott, who brought each scene to life with his guitar, conga drum, and piano. 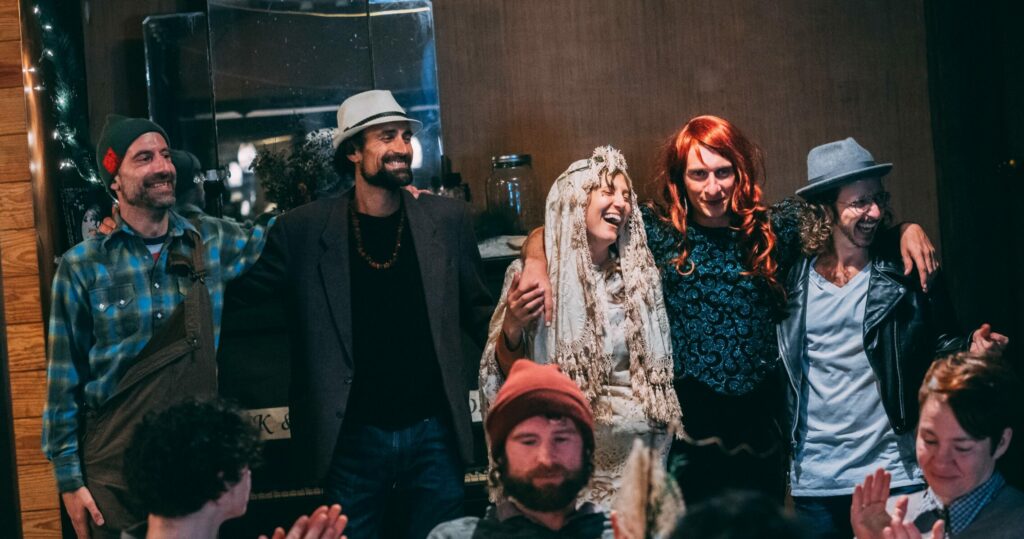 “You don’t want to miss out on this…”

After dessert was served and the actors took a bow, we enjoyed an impromptu dance party in celebration of everyone attending. Conversations were had and new connections were made as we said hi to new faces and reflected on the evening.

This experience was magical, and guests left full of love, wholesome food, and a bag of Pasta & Prana hemp gnocchi to take home! 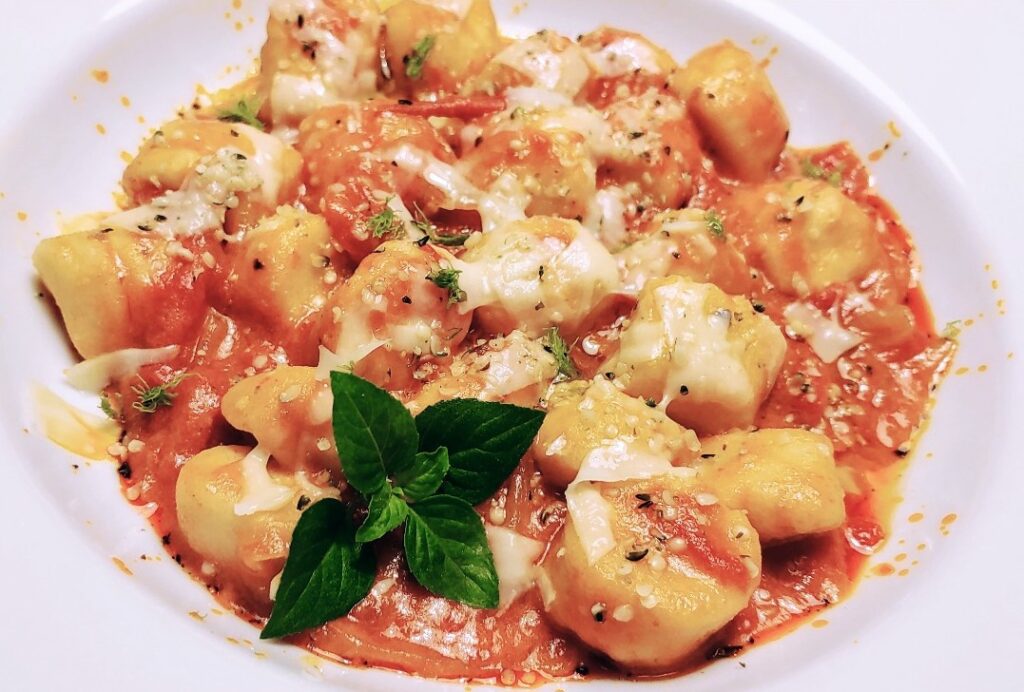 “Such an amazing dinner y’all.. that blew my mind” 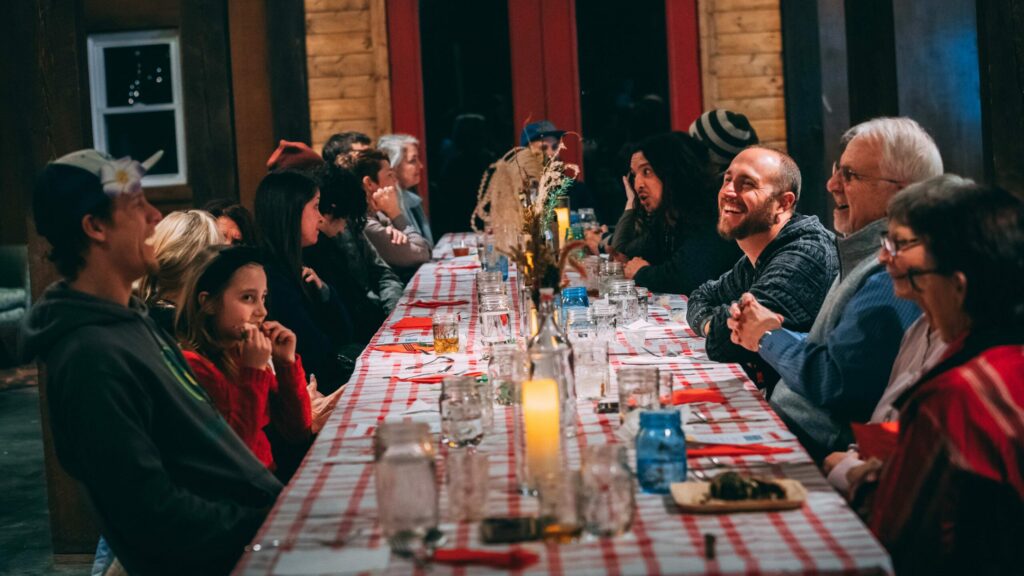 A portion of all proceeds went to Utopian Seed Project, a hands in the earth non-profit committed to trialing crops and varieties in the Southeast to support diversity in food and farming. This visionary organization strives to create food security in the face of climate change through diverse and regenerative agriculture.

We’d again like to thank Vinny Bonnano of Vignette Visions Productions and Summer Minerva for producing and writing this piece, as well as Cecil Baldwin and Erika Charbeneau for their outstanding acting roles, and Joel Karabo Elliott for providing the rhythm and music for the evening. 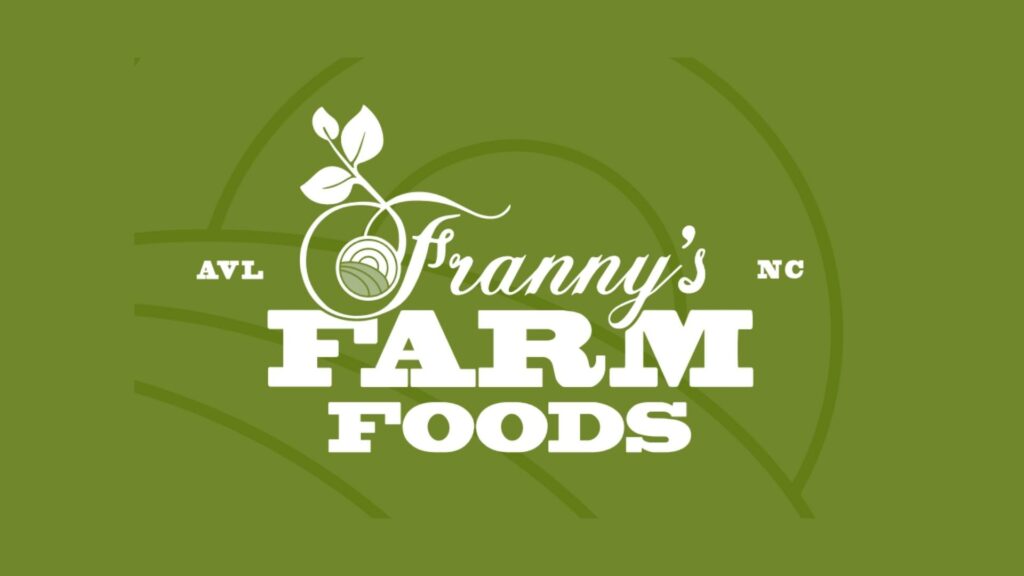 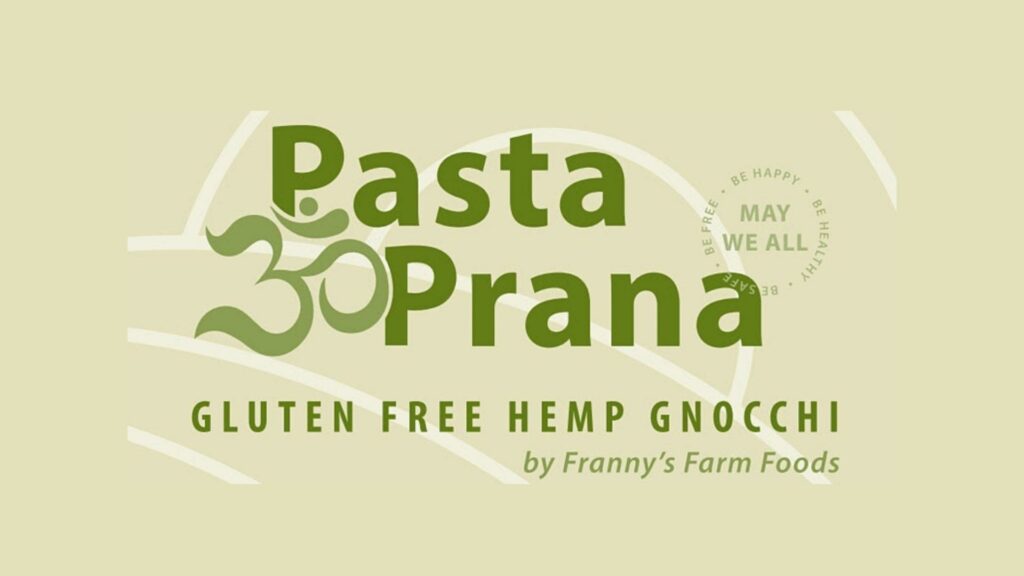 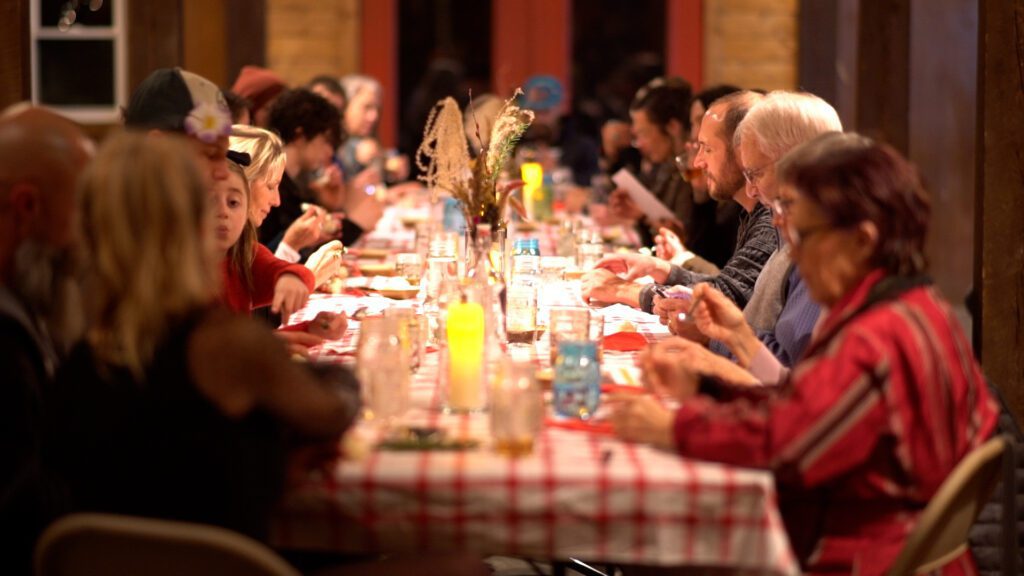 Stay tuned, as there may be more dinner theater events in the future!